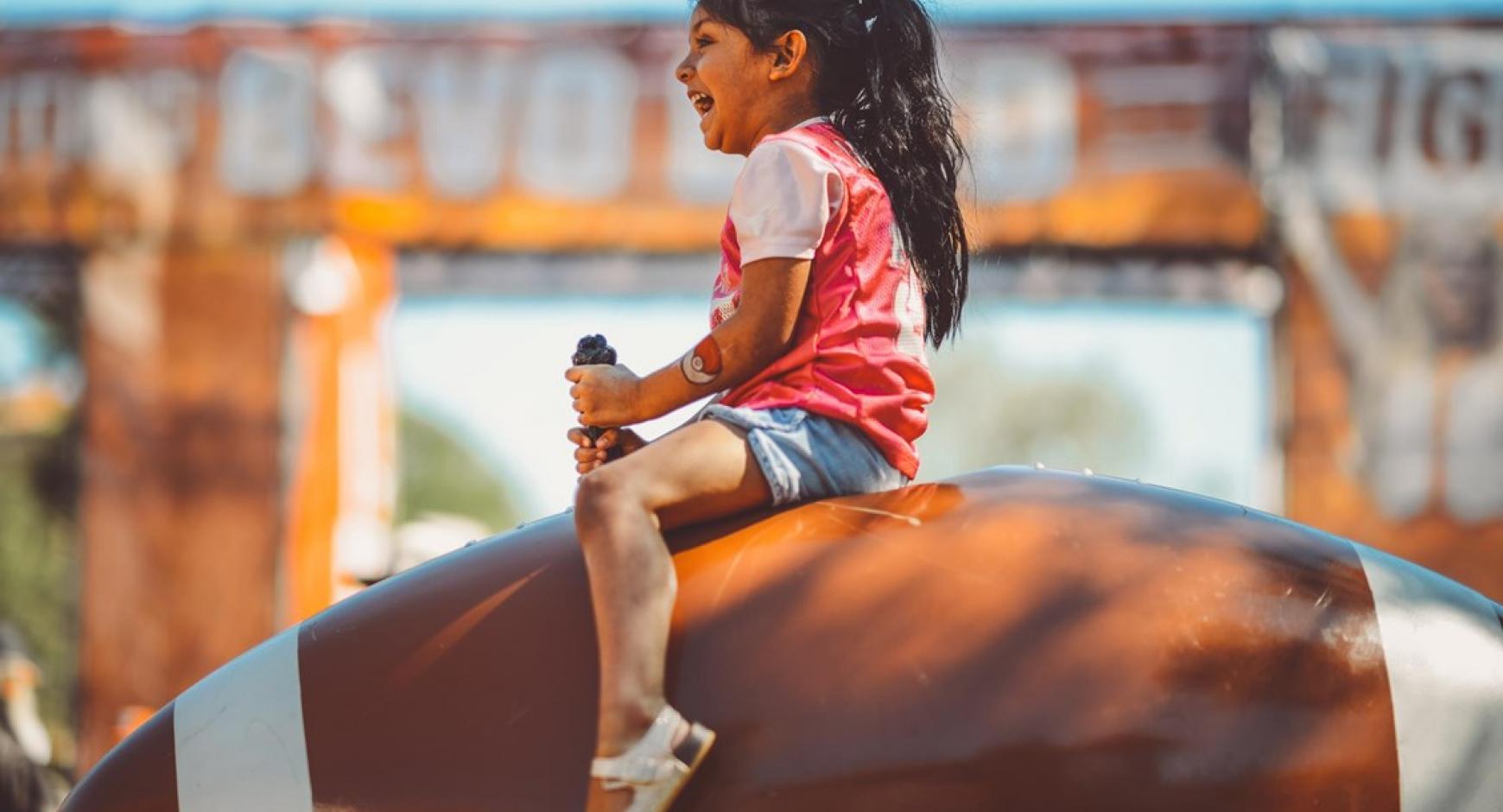 This story first appeared on TexasSports.com. An excerpt can be viewed below. To read the full story click here.

Longhorns Por Vida
In honor of Hispanic Heritage Month (September 15 – October 15), Texas Athletics is proud to introduce Longhorns Por Vida, a celebration of the numerous contributions Latinx-Americans have made to enrich the tapestry of American culture. This month, we will highlight the achievements of some of our student-athletes, alumni and former staff who identify as Hispanic or Latinx.