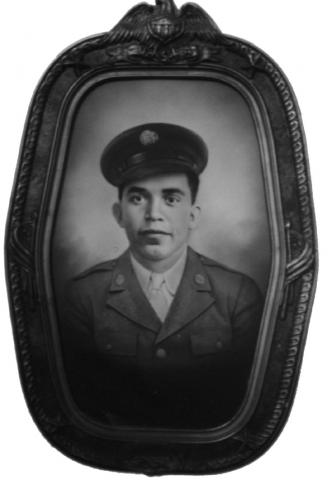 Botello also includes excerpts from interviews and diaries of each of his brothers, except for Crisantos, or “Cris,” because Botello apparently didn’t have access to a diary and Cris had died before Botello began conducting interviews. As a result, Botello writes a tribute to Cris, from which the following is excerpted:

Cris was a very likable person. He was always understanding and always expressed a positive attitude and outlook on life. … He was a reliable person whom you could always depend on to do his share of things needing done, or in assisting. While many individuals reserve themselves to caution in things that demand a dare conflict, Cris had no fear of taking the first step to accomplish the task. In true dialogue, he would always be found to say, “shoot yeah, I’ll do it”, or “I’ll bet you my life I can do it”, or “no problem, I can handle it.”