A Zapata Man’s Legacy Lives On, 70 Years After His Death In The Air Force 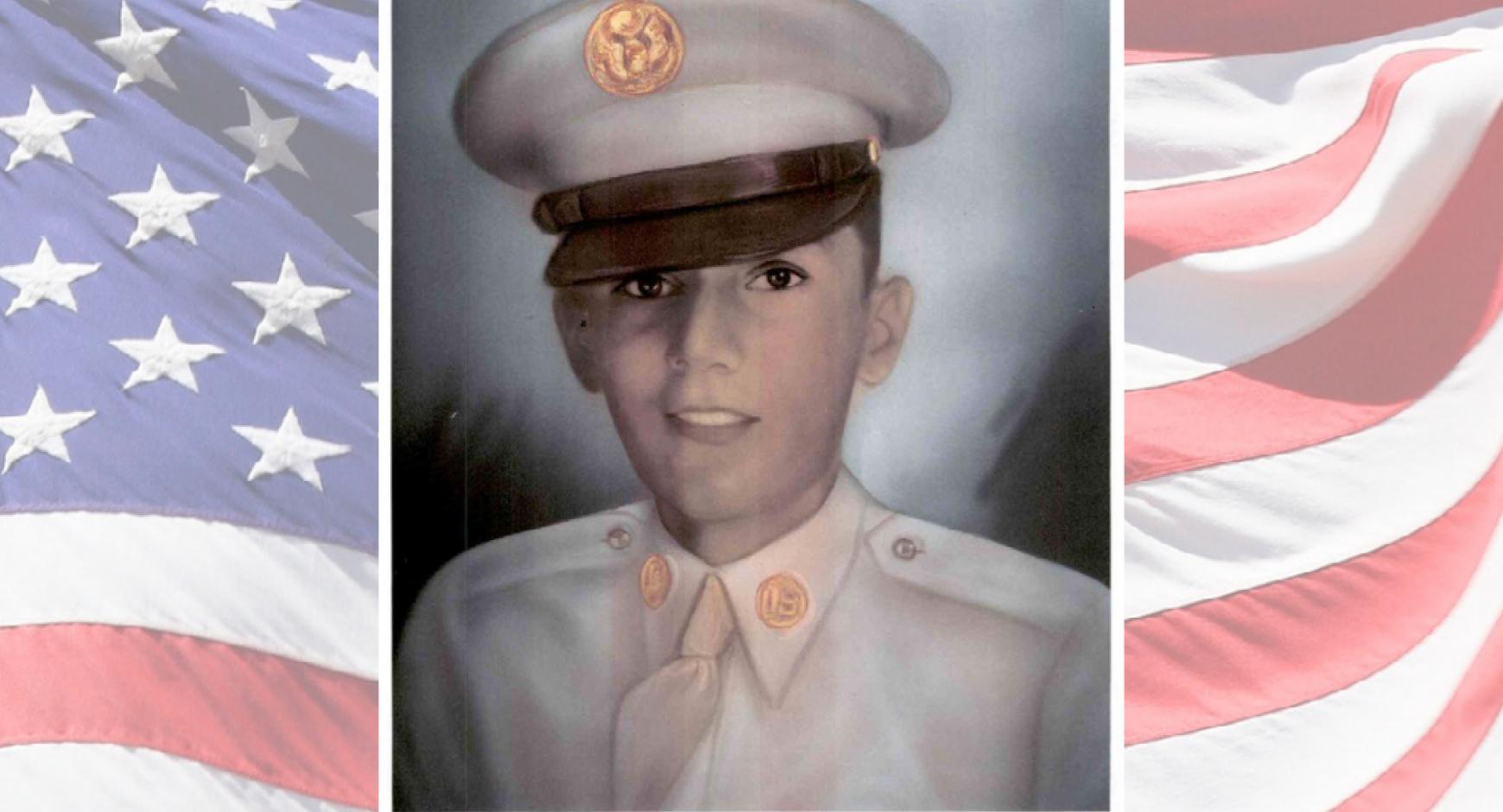 His 1951 high school yearbook describes Abel René Ramirez as “kind … hard-studying … friendly attitude.” He stares back at the camera with a shy smile.

“He didn’t really like to work the ranch,” recalled Abel’s younger brother Romeo Ramirez. “His thing was more like engineering work – surveying. Before he went to [the] service he worked in the summer, he worked here at Zapata for the agriculture department surveying farmlands in the county. And then he went on ahead and joined the service.”

Abel’s early life had been marked by tragedy.

“My dad had been married before and he had Abel and then he had another baby,” Romeo Ramriez said. “And at two years of age, the second baby died and then his wife got pregnant again and had another baby and then both died. And so my dad ended up being a widow[er] with Abel at a young age. And then he met my mother and they got married and then we came along.”

Abel was much older than his two half-brothers, Romeo and Renato. Renato’s memories of Abel are faded.

“He was, you know, eight years older than I was so when I was when I was 10, I was probably a fourth-grader and he was a high school senior,” Renato Ramirez said. “And then, as soon as he graduated, he joined the Air Force and off he went. Six months later, he’s dead.”

Abel Ramirez was not quite 19 years old when he was killed on Jan. 24, 1951. It happened on an airfield in England.