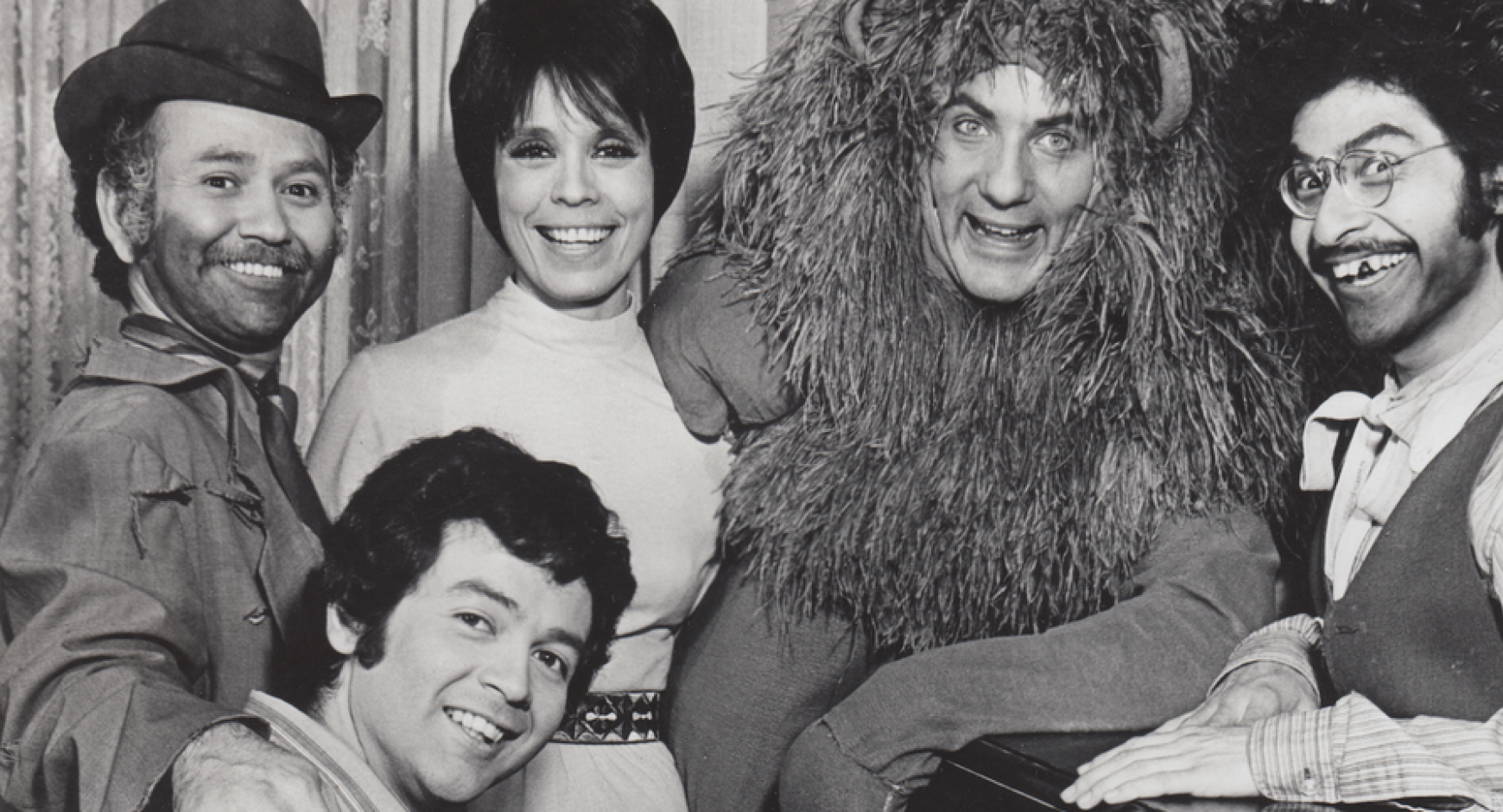 This story first appeared in Hispanic Outlook on Education Magazine. An excerpt can be viewed below. To read the full story click here.

Theirs are not household names, but Aida Barrera, Gilbert Louis Delgado and Frank Bonilla were pioneers in various aspects of education: Barrera was the creative force behind the 1970s children’s bilingual television show Carrascolendas; Gilbert Louis Delgado translated American Sign Language into Spanish;  Frank Bonilla had a leading role in creating the field of Puerto Rican studies. Their entire interviews can be found within the archives of the Voces Oral History Center, in a library at the University of Texas at Austin.

Since 1999, the Voces Oral History Center at the University of Texas at Austin has recorded interviews with over 1,500 Latinas & Latinos in the US. It began as the US Latino & Latina World War II (WWII) Oral History Center, dedicated to the Greatest Generation. Founder and longtime director Maggie Rivas-Rodriguez had become aware that the stories of these men and women had not been well documented – in fact there was not a single book about them.

“I was a journalist before I became an academic,” Rivas-Rodriguez said. “When I was writing a magazine story about Texas Mexican American postwar civil rights achievements, I found very little had been written – or chronicled in any way.”

That was 1992. But that lack of research sparked an idea: an oral history archive could provide the raw material to write those books. In 1999, now with a Ph.D. in Communication from the University of North Carolina at Chapel Hill and as a new journalism professor at UT-Austin, Rivas-Rodriguez tackled creating just such an archive. Partnering with the world renowned Nettie Lee Benson Latin American Collection, the work was underway.

Over the years, the project has expanded beyond WWII to the Korean and Vietnam War eras; political and civic engagement; culture; and various professions/careers. But since the start, education was a key part of the interviews. Many interview subjects, asked if they had advice for a new generation, invariably urged them to seek the best education they could.