On Veteran’s Day, we honor Latino soldiers like Richard Brito 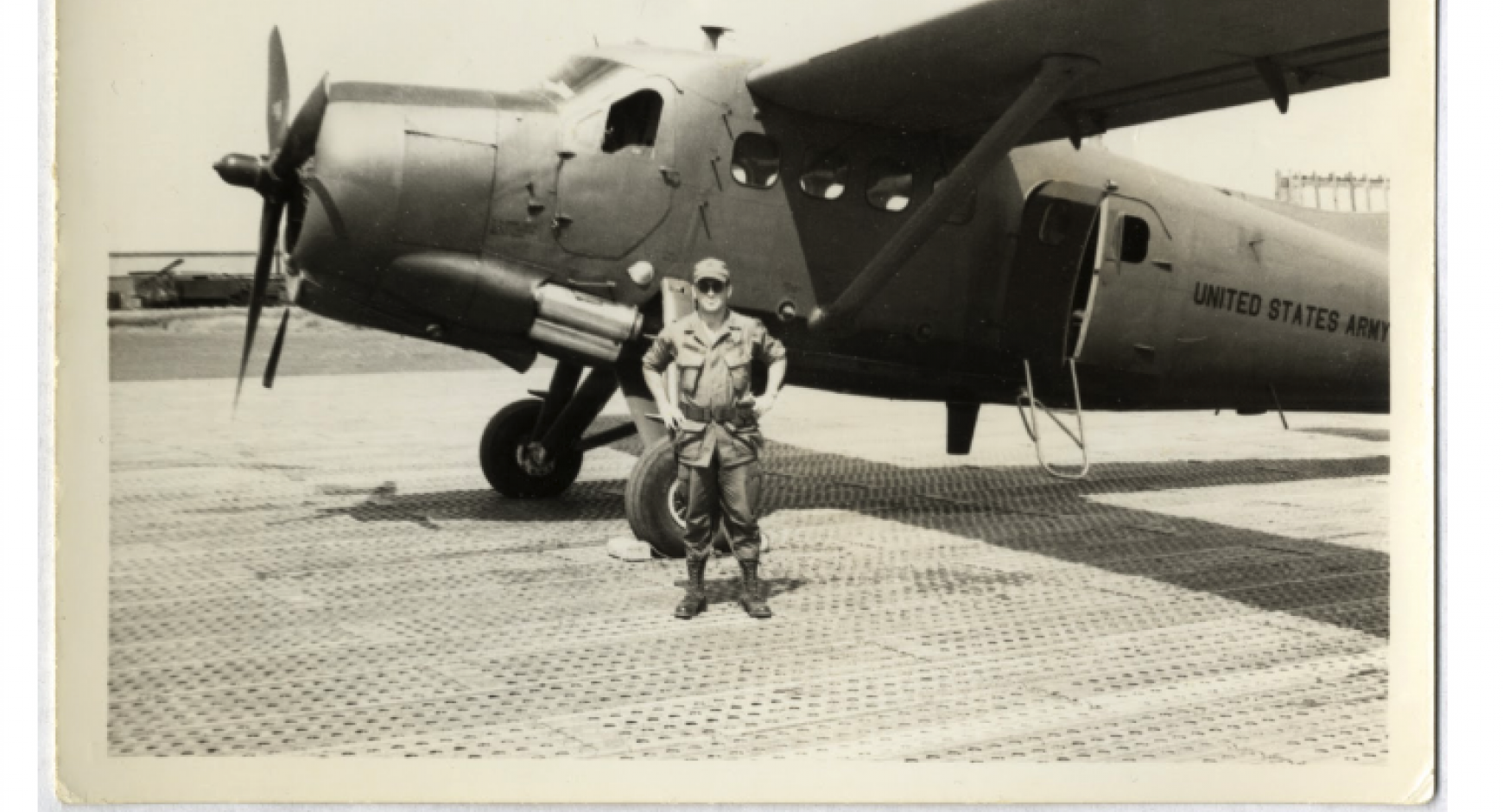 This story first appeared on ProjectPulso.org. An excerpt can be viewed below. To read the full story click here.

From 6th grade, Richard Brito knew who he wanted to be. He remembers being asked at his Brownsville, Texas, Catholic prep school, St. Joseph’s Academy, what he wanted to do when he grew up. He wrote down “Army captain.”

“From the age of 12, I always knew that I wanted to be in the military,” he says.

Brito is one of the millions of Latinos who have served in the U.S. military and who the country honors every November 11th, Veteran’s Day. As of 2017, Latinos made up about 36 percent of active military duty personnel.

Like many other veterans, Brito was part of the University of Texas at Austin’s ongoing Voces Oral History Center, which documents the lives of Latinos and has featured projects focused on World War II and Vietnam War veterans. Nine hundred and fifty six veterans have been interviewed for the project.

“Richard Brito is a quintessential patriot ー from a family of military patriots. He and three of his brothers served our country. And after his discharge, he continued giving back,” said Maggie Rivas-Rodriguez, the founder and director of the Voces Oral History Center.