U.S. Latinos and the anguish COVID leaves behind 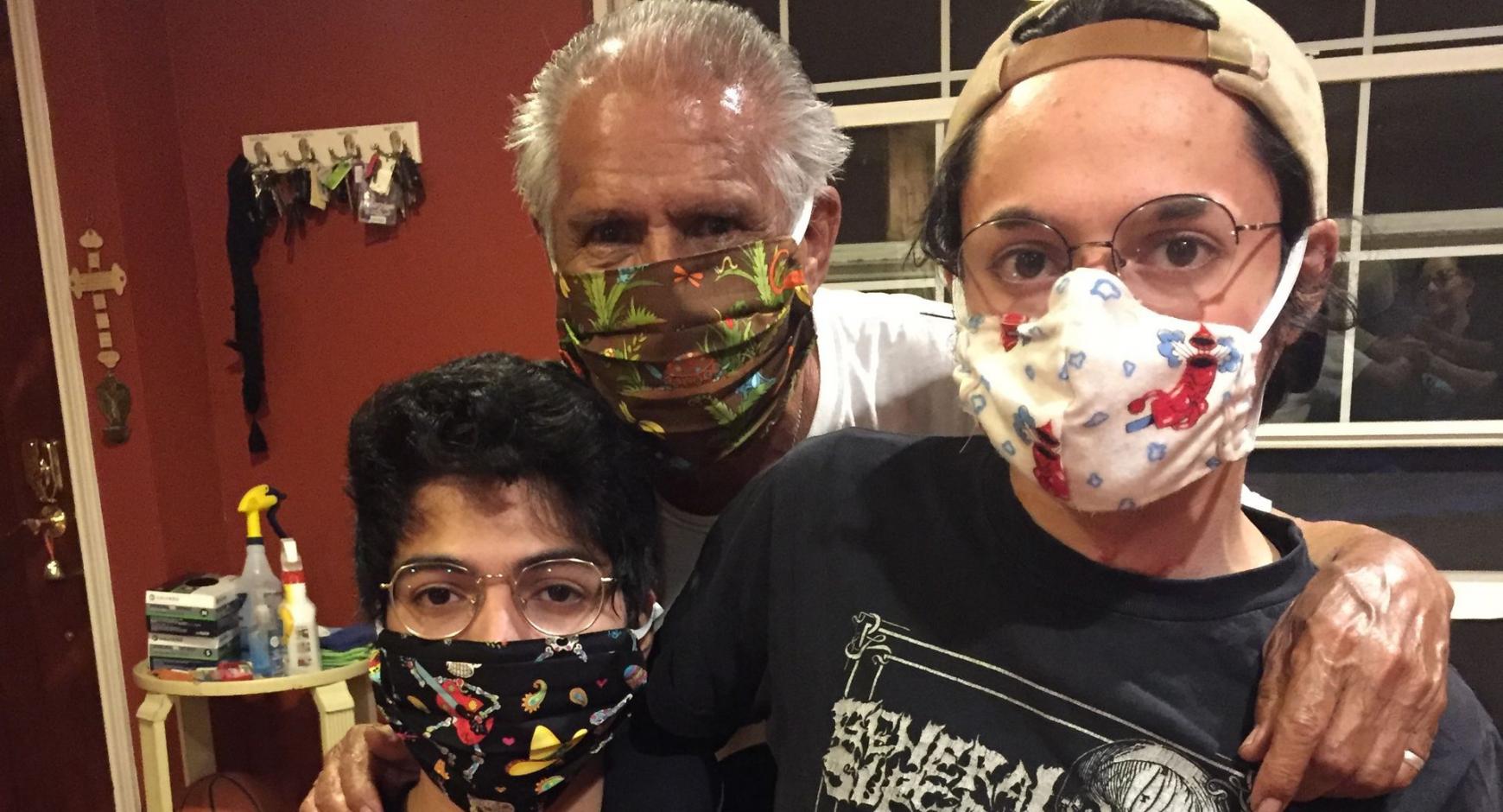 This story first appeared on AXIOS. An excerpt can be viewed below. To read or listen to the full story click here.

The pandemic disproportionately hit people of color in the U.S., and among them, younger Latinos were those most likely to die from the coronavirus.

Why it matters: Mexican Americans, Puerto Ricans and Central Americans combined are the nation's largest minority group, and the lopsided effects of the virus highlight persistent disparities in health care and income in those growing communities.

By the numbers: Non-Hispanic white Americans account for 61% of all COVID-19 deaths, followed by Hispanics with 19%, Black Americans with 15%, and Asian Americans with 4%, according to an analysis by AP of the nation's 600,0oo deaths.