Rhor: ‘Historic decimation’ of Latino communities can only be grasped one story at a time 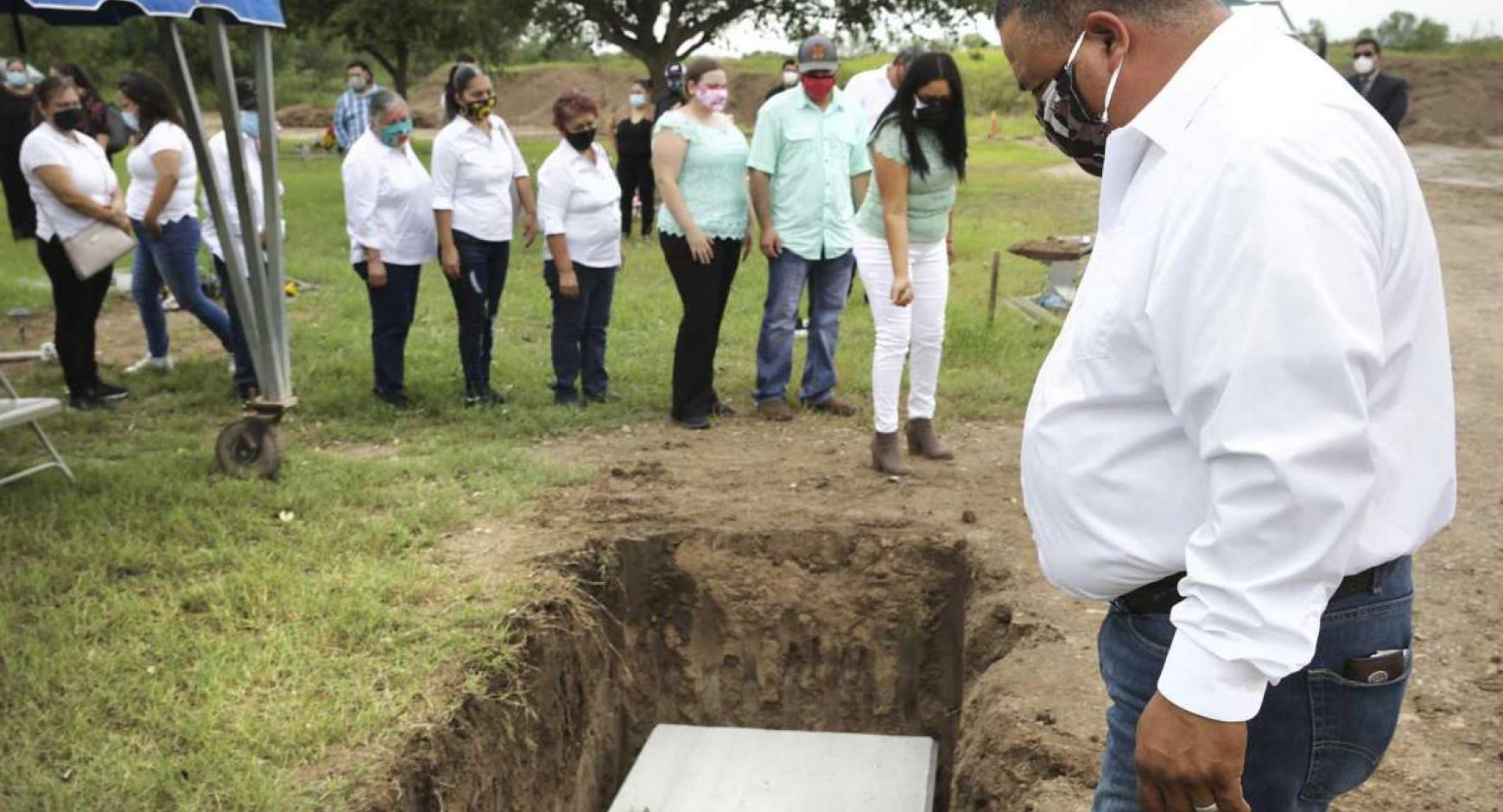 This story first appeared in the Houston Chronicle. An excerpt can be viewed below. To read the full story click here.

Juan Fierros Alvarado, beloved husband, father and grandfather, die-hard follower of the Cleveland Indians, erstwhile third baseman for the Guzman Scorpions in the Spanish-American League of San Antonio, was remembered in a funeral Mass on Oct. 17 — six months after his death from COVID-19.

The same pandemic that stole Alvarado from his family kept them from properly mourning the 75-year-old retired store manager and man of deep faith when he died on Good Friday. His wife of 53 years and the second oldest of his four sons were also infected, forcing them to keep distant at a time when closeness was most needed.

COVID-19 ripped the center from the Alvarado family. Just as it has for thousands of Latino families across the United States.

The pandemic has left no community unscathed, but Latinos have been especially hard hit.