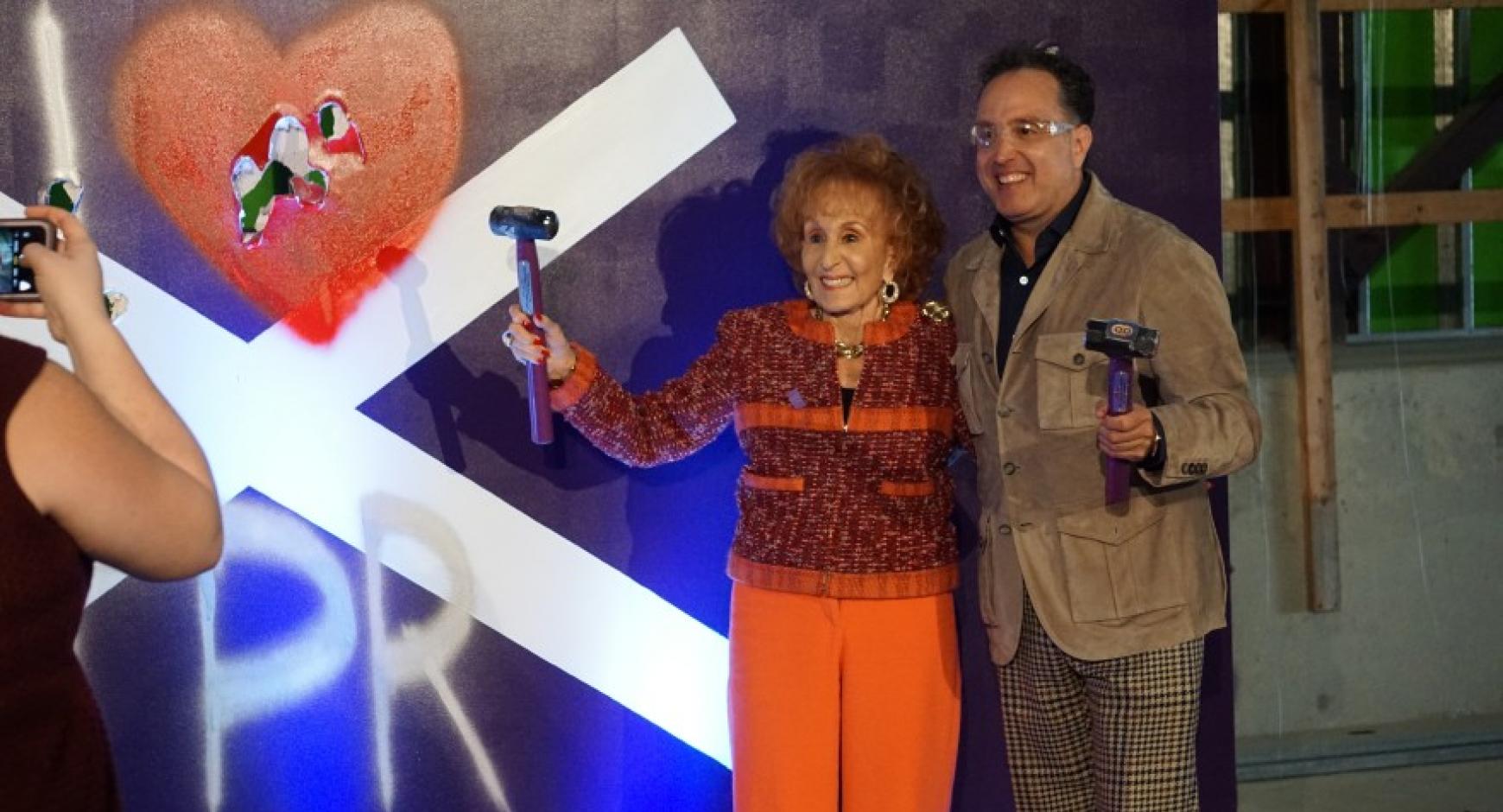 This story first appeared on the Texas Standard. An excerpt can be viewed below. To read or listen to the full story click here.

Irma Alicia Cortez Nicolas, who formed a media empire with her husband Emilio Nicolas, has died, according to a family publicist. She was 88.

KCOR was later renamed KWEX, the forerunner to Univision, which debuted as the fourth major media network in the U.S., following NBC, CBS, and ABC.