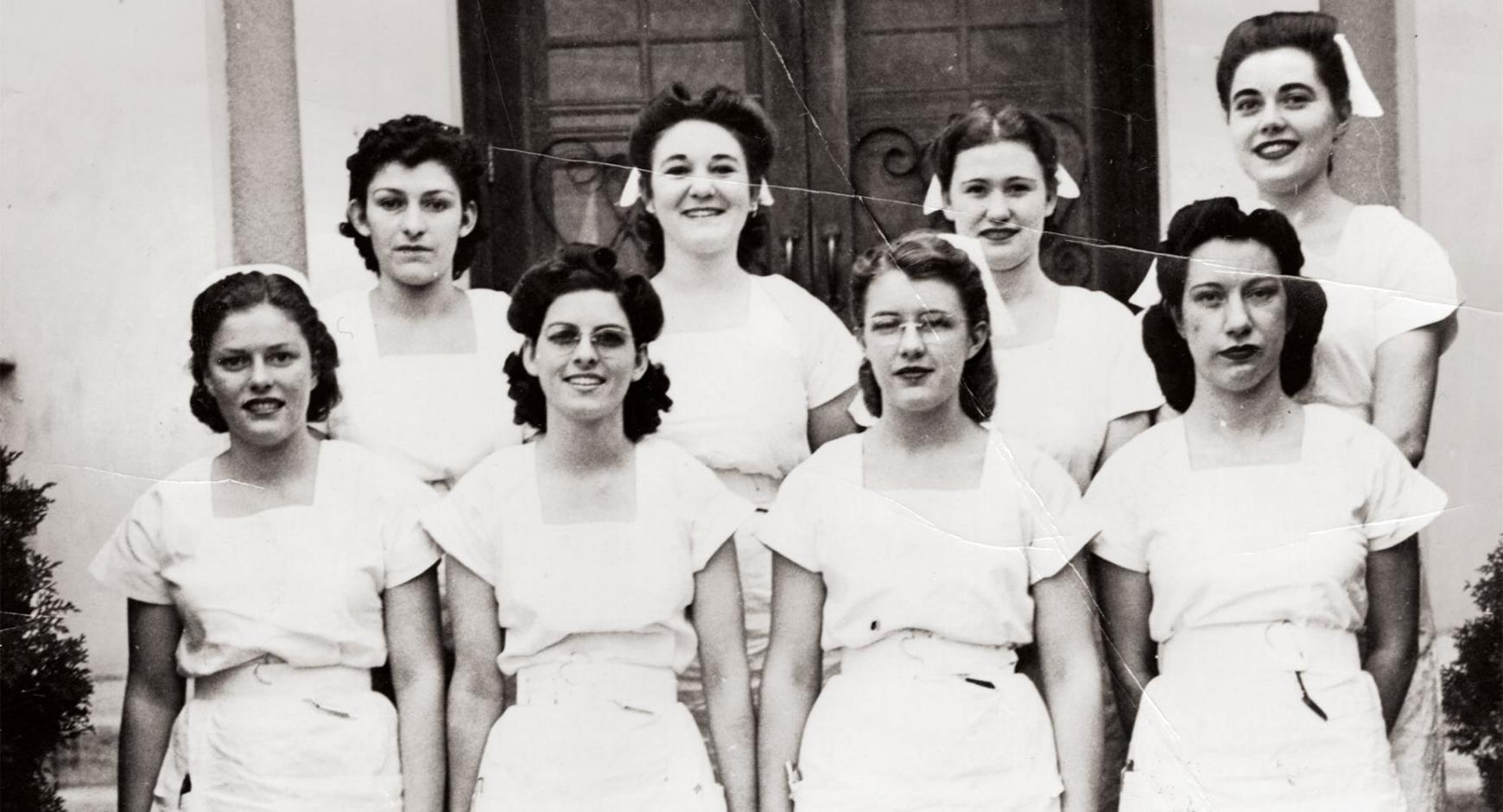 This story first appeared in Texas Monthly. An excerpt can be viewed below. To read the full story click here.

As dozens of kids played together on the front lawn of a Corpus Christi home, their mothers gathered in the living room. There, nurse Apolonia “Polly” Abarca displayed pamphlets and showed an educational film about family planning. The women played games, with winners taking home prizes that included books on birth control.

It was the mid-1960s, and the FDA had just approved the birth control pill a few years before. While the pill swept the nation and became an instant success, these women, largely young Latina mothers in rural and lower-income regions of Corpus Christi, still hadn’t received basic sex education, let alone information on birth control. As the executive director of the South Texas chapter of Planned Parenthood, Abarca believed her calling was to help women get this type of education, which was still widely considered taboo. “At that time the word ‘birth control’ was a no-no. I was daring, I guess,” she later told an interviewer. That included taking the initiative to host weekly “house parties” to reach women at their homes. Abarca’s landmark achievement, however, was on a bigger scale: in 1964, she helped secure the country’s first federal grant for family planning, and used the money so effectively that it became a national model. Throughout her three-decade career, she worked tirelessly to funnel information and resources to the women in her community who needed it most.

(This story first appeared in Texas Monthly and was written by Sierra Juarez.)