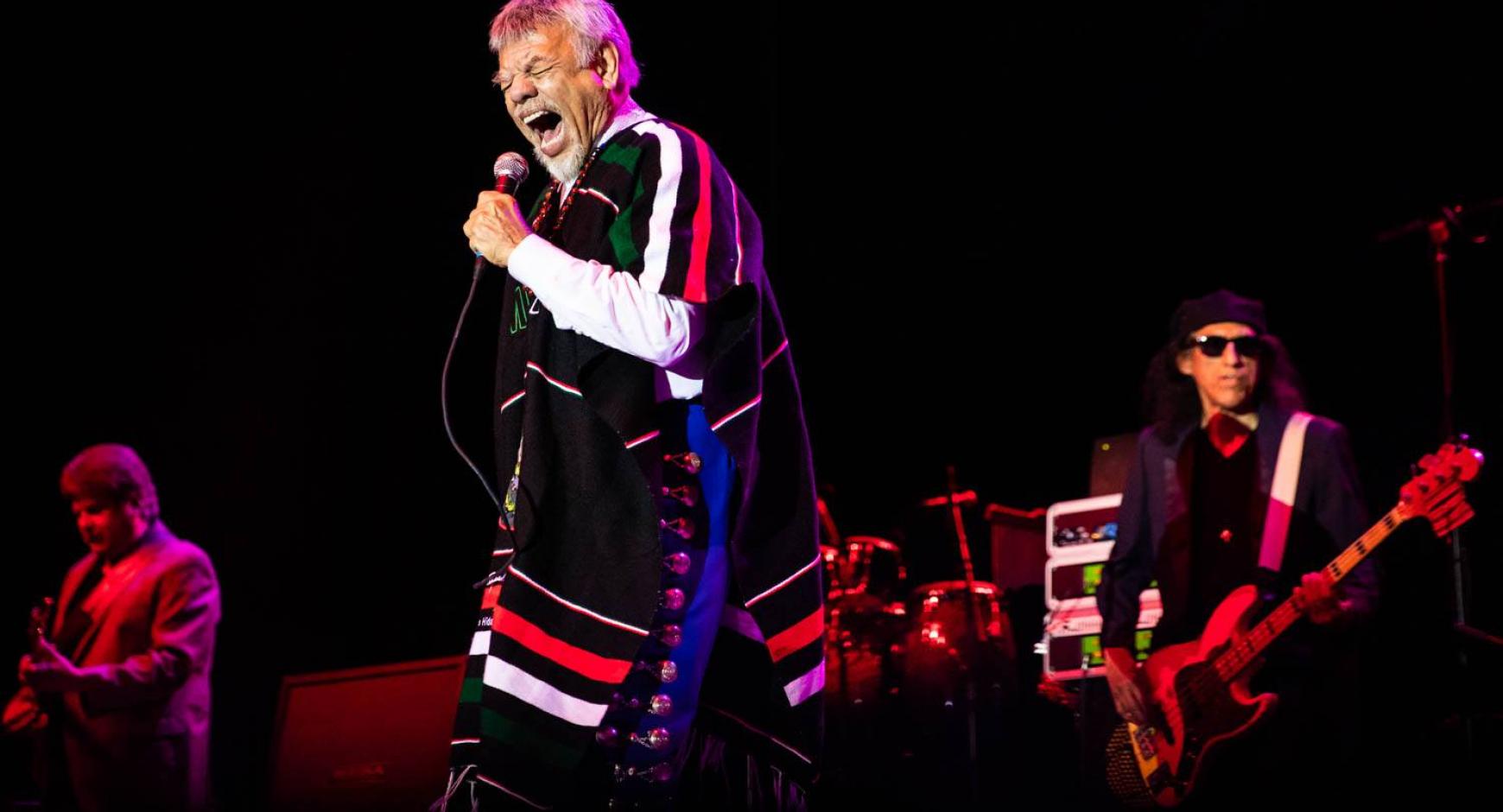 Little Joe Hernández leads one of the most enduring and innovative Tejano bands in the country –  “Little Joe y La Familia.” They’ve won four Grammy Awards and one Latin Grammy and their song, “Las Nubes,” became the anthem for the Chicano Movement.

But Hernández says he didn’t really discover the movement behind his music until more than a decade into his career.

Born José Maria de Leon Hernández in Temple in 1940, Little Joe was given his nickname to distinguish him from his – much taller – best friend, who was also named Joe. Through his first jobs were in the Texas cotton fields, music was a constant in Little Joe’s childhood.

“Well my dad and uncle were musicians, and aunts, they played instruments and wrote songs and sang. A very musical family and that came from my grandmother on my dad’s side,” Hernández said.

When he was 13, Little Joe began singing with his cousin’s band “David Coronado and the Latinaires.”

“I learned I could make some money doing that and it was better than picking cotton for sure, you know,” Hernández said.