The first American POW to escape North Vietnamese captivity was a Texan. How he remembered the experience. 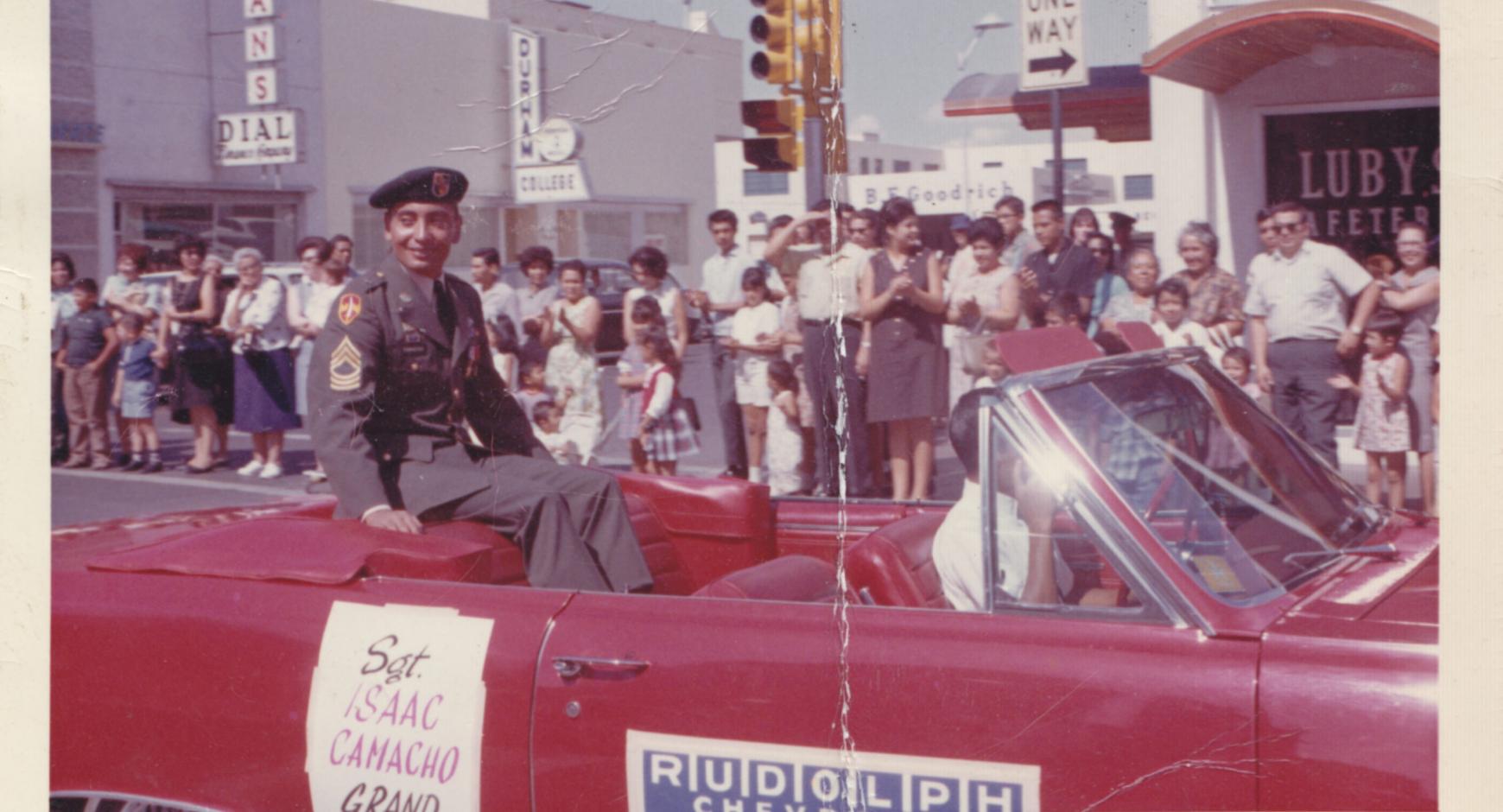 “That night we heard the blast going on and they started the attack and manure hit the fan – like they say. People started coming and hitting us real bad,” Camacho told the Voces Oral History Center in 2010.

He said American forces were outsmarted by the resourcefulness of the North Vietnamese.

“They had a network that, you know, should be in the classical books, in the history books for everybody to know that that’s what they did,” Camacho said. “They’re crawling all over the fences and all that … they’re coming in to get us. And we’re just not gonna be able to defend ourselves.

Camacho’s lieutenant ordered the men to evacuate the camp but there were three men who hadn’t been able to get out. Camacho went back in.

“I mean it’s not in my heart to leave them, you know, without even a warning. I just went back into the camp to try to get them out and that’s when I got captured,” Camacho said.

Isaac Camacho was born on June 3, 1937 in Fabens, Texas, a small town just east of El Paso. He joined the Army Special Forces after high school. By the time he was 26, he was stationed in South Vietnam.

Camacho and three other soldiers were captured that night in 1963. He said they were beaten, blindfolded and forced to walk north for nearly four weeks into a North Vietnamese base.

“One thing that I’ll never forget was that when we were walking on that little road … they formed a line, like a firing squad,” Camacho said. “They were just about to fire when somebody yelled ‘don’t kill them, they want them alive.’”