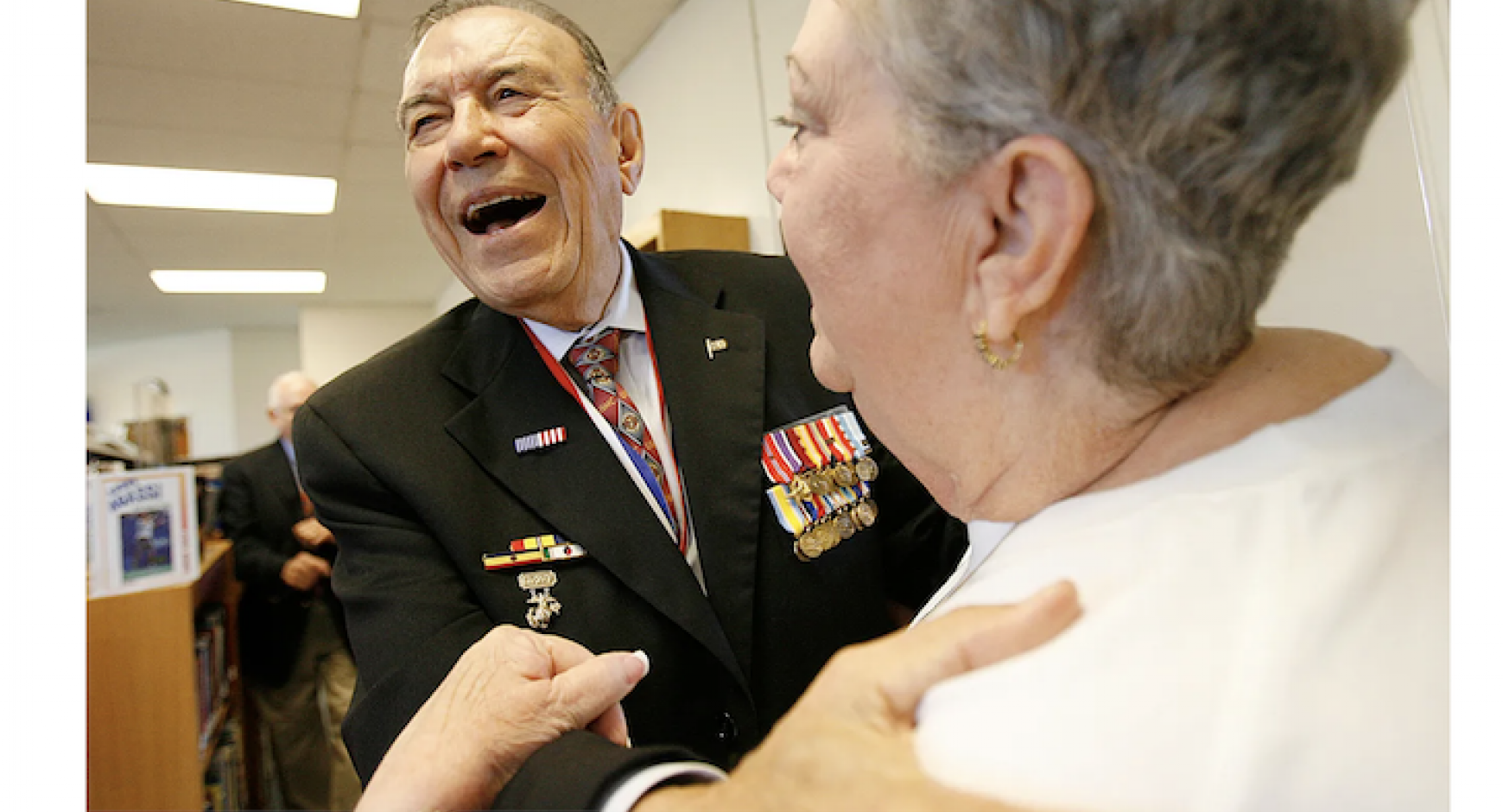 This story first appeared in the Austin American-Statesman. An excerpt can be viewed below. To read or listen to the full story click here.

"Gonzalo was a beautiful human being," his partner, Judy Barnes, said. "I always thought of him as a 'holy man.' He was always gentle and kind and really loved his God, his family, friends and all kids. ... He would ask a total stranger if he was in school and what his education and life goals were."

Garza was born Jan. 10, 1927, on a farm near New Braunfels to Carlos and Victoria Garza, migrant farmworkers.

Some of his earliest memories were of the Great Depression during the 1930s.

"He was an advocate for kids who nearly dropped out of school," said Maggie Rivas-Rodriguez, head of the Voces Project. "My older son, who hated high school, graduated from there. Teachers there really were understanding and caring — a big difference from what we found at other schools." 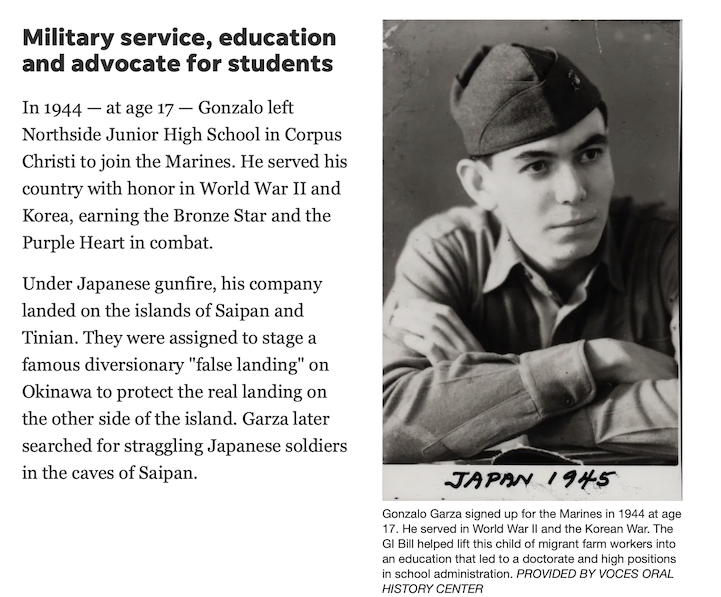 (This story first appeared in the Austin American-Statesman and was written by Michael Barnes.)