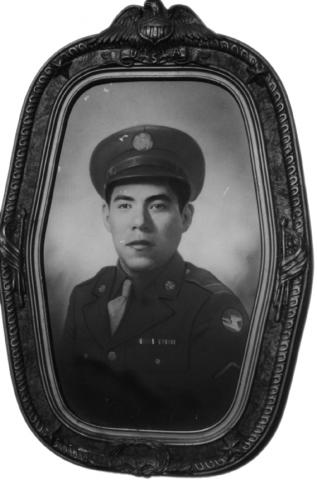 Botello also includes excerpts from interviews and diaries of each of his brothers (except for Crisantos, or “Cris,” because Botello apparently didn’t have access to a diary and Cris had died before Botello began conducting interviews). These accounts detailing the various homecomings are often accentuated with homespun details. For example, Simon Botello describes in the following interview excerpt his clandestine effort to visit with his girlfriend and future wife, Isabel Vasquez, upon his return:

I didn’t get to see her until about 2 days after I got home, because in those days it was not easy to see your girlfriend unless someone helped you get word out to her. We used to do everything in secrecy when we wanted to date our girlfriend. I forget who it was that helped me carry the message to her, but we met for the first time at the court house and I remember being real happy to see her again, and for being back home again.