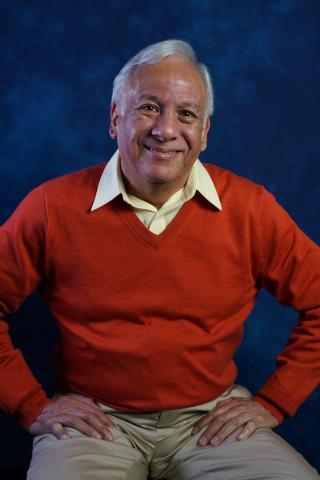 Renato Ramirez is a political science professor at Del Mar College in Corpus Christi. He has done extensive research on LULAC v. Richards and the South Texas Border Initiative. Ramirez discusses an array of topics both personal and related to education in South Texas. He describes his life and family growing up in the small town of San Diego, TX and the larger town Alice, TX. His family stood in opposition to the Parr family political machine and he discusses his memories of this. Ramirez was involved in the counter-culture of the 1960s and 70s, organizing against the Vietnam war while he was in high school. He later went on to join the military and serve overseas in Europe. Coming back, he got his master’s degree and began teaching at Del Mar College during the events of the South Texas Border Initiative. Ramirez gives his opinions on the effectiveness of the initiative and his thoughts on what can be done to further the cause of education in South Texas.