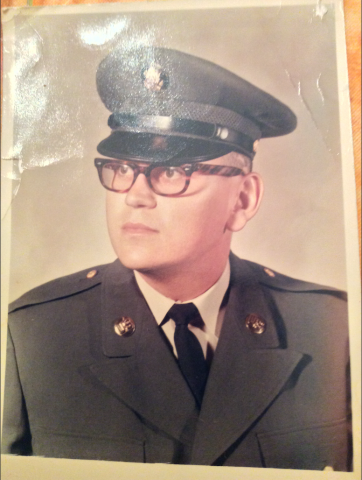 In the early 1960s Latino people in Texas had to be 21 years old and pay a poll tax to vote. Gutiérrez says, Latino people just didn’t vote. Later in the decade the poll tax was eliminated and the voting age was lowered as a result of lawsuits, including one by la Raza Unida Party. In 1968, Gutiérrez and other members of the Mexican American Youth Organization (MAYO) were watching George Wallace run as a third party candidate. Though he didn’t agree with his politics, Gutiérrez was inspired by Wallace's campaign to start a new third party, which would become la Raza Unida Party. They faced bureaucratic red tape to get candidates on the ballot. La Raza Unida Party was created in 1970 as a party for people to run in local elections. However, they were illegally decertified; Texas Secretary of State Bob Bullock testified on their behalf arguing that they should be allowed on the ballot. The mainstream parties felt threatened by la Raza Unida Party and used their political power to stop them from being successful. Gutiérrez and other advocates worked to protect the voting rights of those who can’t read and/or don’t speak English. Additionally, he and others fought to end the poll tax in Texas. He and about 3,000 other Chicano rights activists took over the capitol and replaced the Texas Flag with the Raza Unida flag.