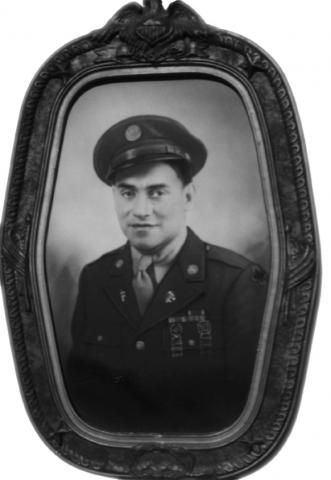 Botello also includes excerpts from interviews and diaries of each of his brothers (except for Crisantos, or “Cris,” because Botello apparently didn’t have access to a diary and Cris had died before Botello began conducting interviews). These accounts detailing the journey home are often accentuated with homespun details: How they were greeted in the front yard first by the family dog they’d only gotten to know briefly before going off to war, for example.

Other portions deal with sociological changes palpable after the war. For example, John Botello describes in the following entry from his diary the help he received during his homeward journey from the “white people” around town, amazed at their kindness toward a Mexican American, since attitudes had been so different before the conflict:

Got off the bus [in Lometa, Texas,] and sat at a bench there until morning. A mail man woke me up and asked me, “[W]here are you going soldier?”

“There is no buses going that way from here,” he said.

He asked me where I was coming from.

“El Paso. I have just been discharged from the service and I’m going home.”

I couldn’t believe it. He was an old white man but he did give me a ride all the way to San Saba. He said[,] “Good Luck[,]” and went on to the post office.