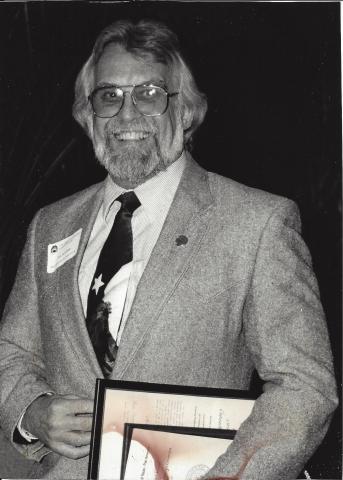 In 1987, Frederick von Ende was a professor at Pan American University in South Texas. He was tapped by a group of University Presidents in South Texas to write a report highlighting educational disparities between North and South Texas. This report ended up being used by MALDEF a crucial document in the LULAC v Richards case. After pursuing a career teaching in higher education, von Ende moved down to the Valley and has remained there ever since. He has been an advocate for educational equality for the majority of his adult life. Dr. von Ende has pursued careers in teaching and administration during his lifetime.